Elaine Finlay, from Gladstone, knew deep down that something wasn’t right with her left breast. For a long time, she had a lumpy area that had been previously diagnosed as just ropey tissue- nothing to worry about. However, recently Elaine began to feel like something was off, and it turns out she was right.

During her most recent mammogram, Elaine decided once again to mention the lumpy area. The mammogram looked fine but after getting a biopsy to be safe, it was discovered she had a cancerous tumour. While it was a devastating blow, if Elaine hadn’t asked again about those longstanding lumps, they may not have found the cancer.

“I was shattered, I didn’t expect that outcome. When breast tissue is really dense it can be hard for a lump to be picked up on a mammogram,” she says.

Elaine underwent four rounds of chemotherapy every fortnight, then 12 rounds weekly to shrink the tumour before having two surgeries to remove it. Throughout the process, Elaine and Sally formed a special bond, with Sally guiding her through the complex and often staggering medical process. Elaine would turn to Sally to explain treatment options and symptoms in a way she could understand, when so much of the experience felt overwhelming.

“She [Sally] hugged us, talked to us and gave us her full attention, her phone must have rung 10-12 times while we were there and she stopped it every time. She let us know she was going to look after me and I’d be OK.

Without her it would have been really, really scary." 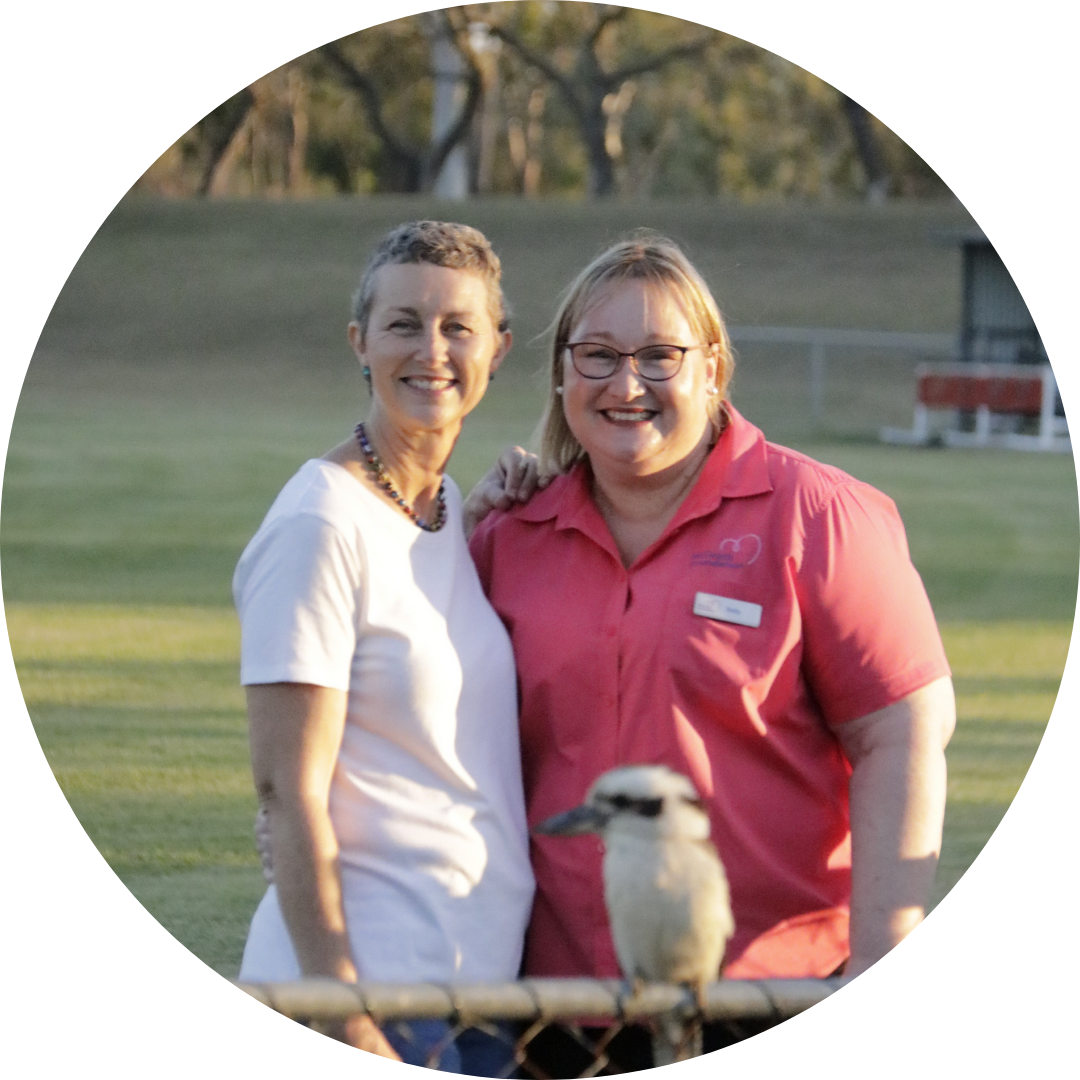 Cricket is in their DNA...

For Elaine and her husband Linden, cricket runs in their veins. They are a self-professed “cricket family,” tuning into the Pink Test every year and being staples of their local league, at the Boyd Island and Tannum Sands Cricket Club.

After Elaine was diagnosed with breast cancer, the family immediately signed up for the McGrath Foundation’s annual Pink Stumps Day fundraiser. Linden had seen firsthand how the local McGrath Breast Care Nurse, Sally Haley, had helped Elaine through her diagnosis and treatment, and wanted to do something to give back.

The cricket club and wider Gladstone community were on-board right away, with the club organising the whole event in just three weeks. The match ended up drawing 400 people, with local businesses happily donating prizes for raffles. In the end, the community raised a staggering $47,000.

The huge groundswell of support for the Finlay family and the McGrath Foundation was incredible. Not only did the Gladstone community raise an unbelievable amount of funds for McGrath Breast Care Nurses, but they demonstrated their love and support in one of the best ways they knew how- through cricket. 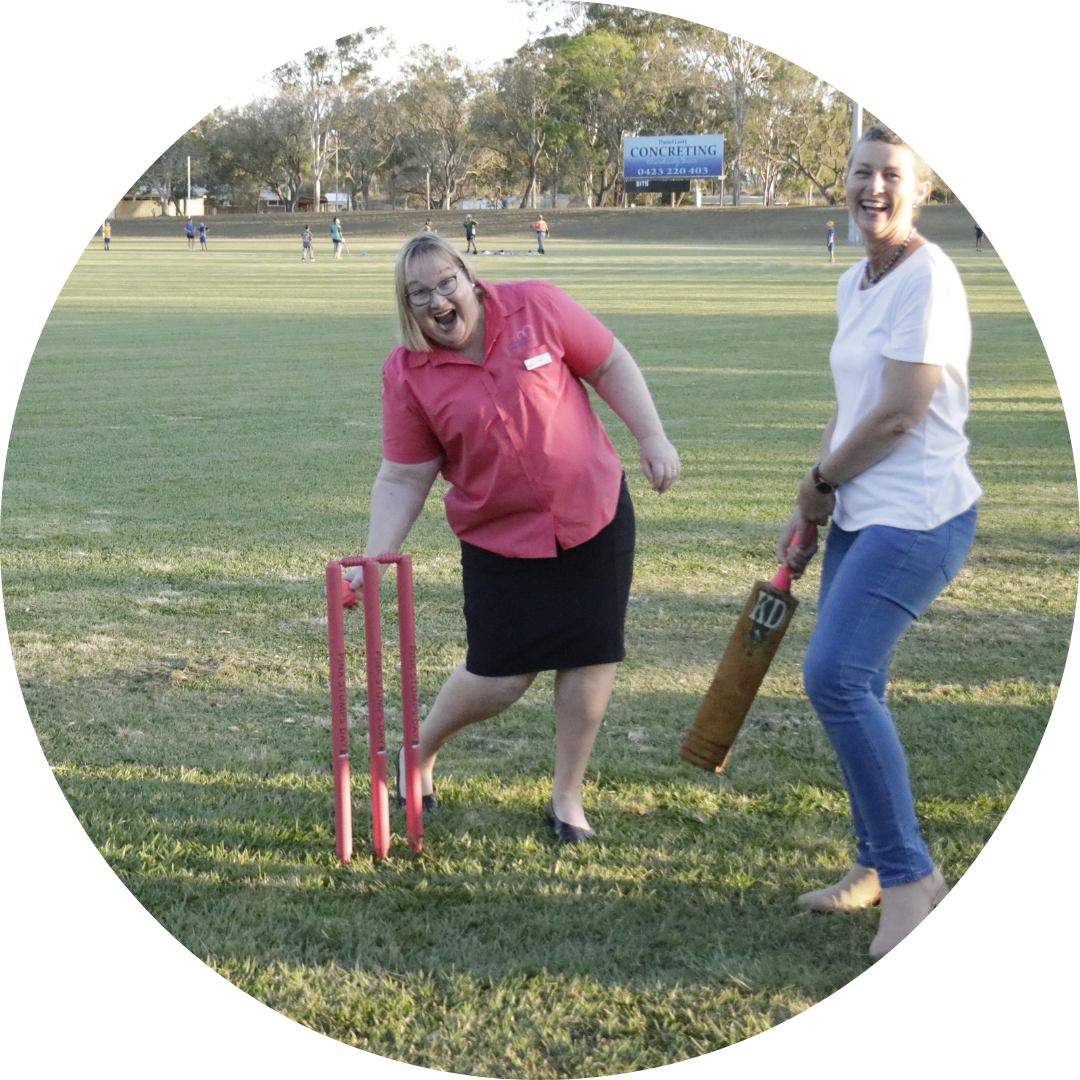 Get out with us #PinkStumpsDay

Charity donations of $2 or more to the McGrath Foundation may be tax-deductible in Australia.

McGrath Foundation acknowledges the Australian Aboriginal and Torres Strait Islander people as the first inhabitants of the Eora nation and the traditional custodians of the lands where we live, learn and work. We pay our respects to elders past, present and future.